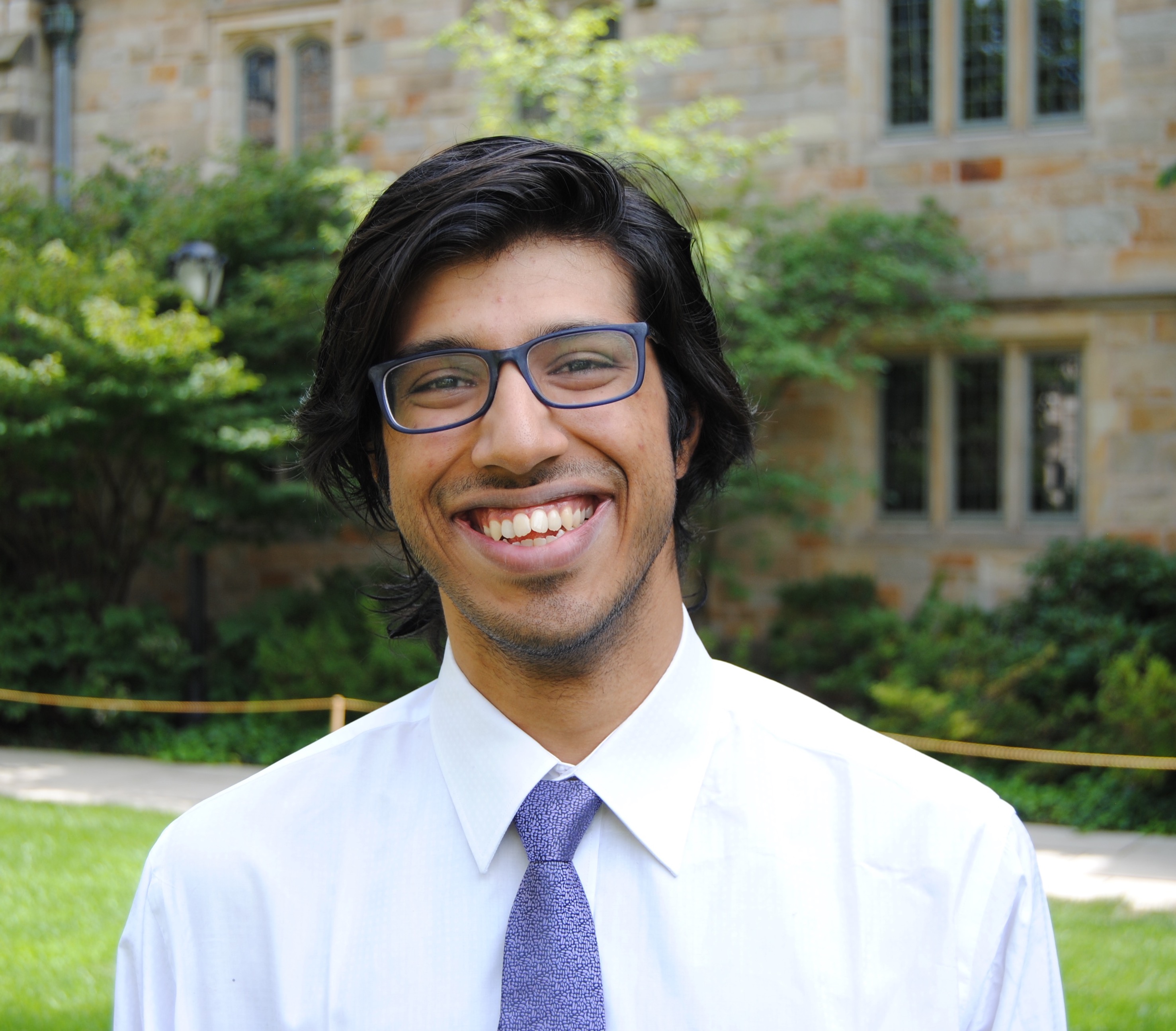 I received my PhD in Astronomy, advised by Prof. Charlie Conroy, in May 2022. My thesis was focused on identifying and understanding the immigrant galaxies the Milky Way has assimilated (“Galactic Archaeology”) using the H3 Survey and Gaia satellite. I also work on the origins of the very first galaxies (“Cosmic Dawn”) and how/when they ionized the Universe (“Cosmic Reionization”) with my undergrad adviser Prof. Pascal Oesch. I will be among the first users of the James Webb Space Telescope via two PI and two Co-I Cycle 1 programs. Starting September ‘22, I will move to the the MIT Kavli Institute as a NASA Hubble Fellow.

I grew up in Hyderabad, India (for a recent review, see). In a Bollywood-esque plot twist, at age 18 I dropped out of engineering school, bought my first-ever plane ticket, and joined the founding class of 150 students at Yale-NUS College, Singapore (“Asia’s first liberal arts college”). Amidst my many Yale-NUS adventures, I discovered the joys of Astronomy working with Prof. Charles Bailyn, and as an exchange student with Dr. Iva Momcheva in the van Dokkum group at Yale.